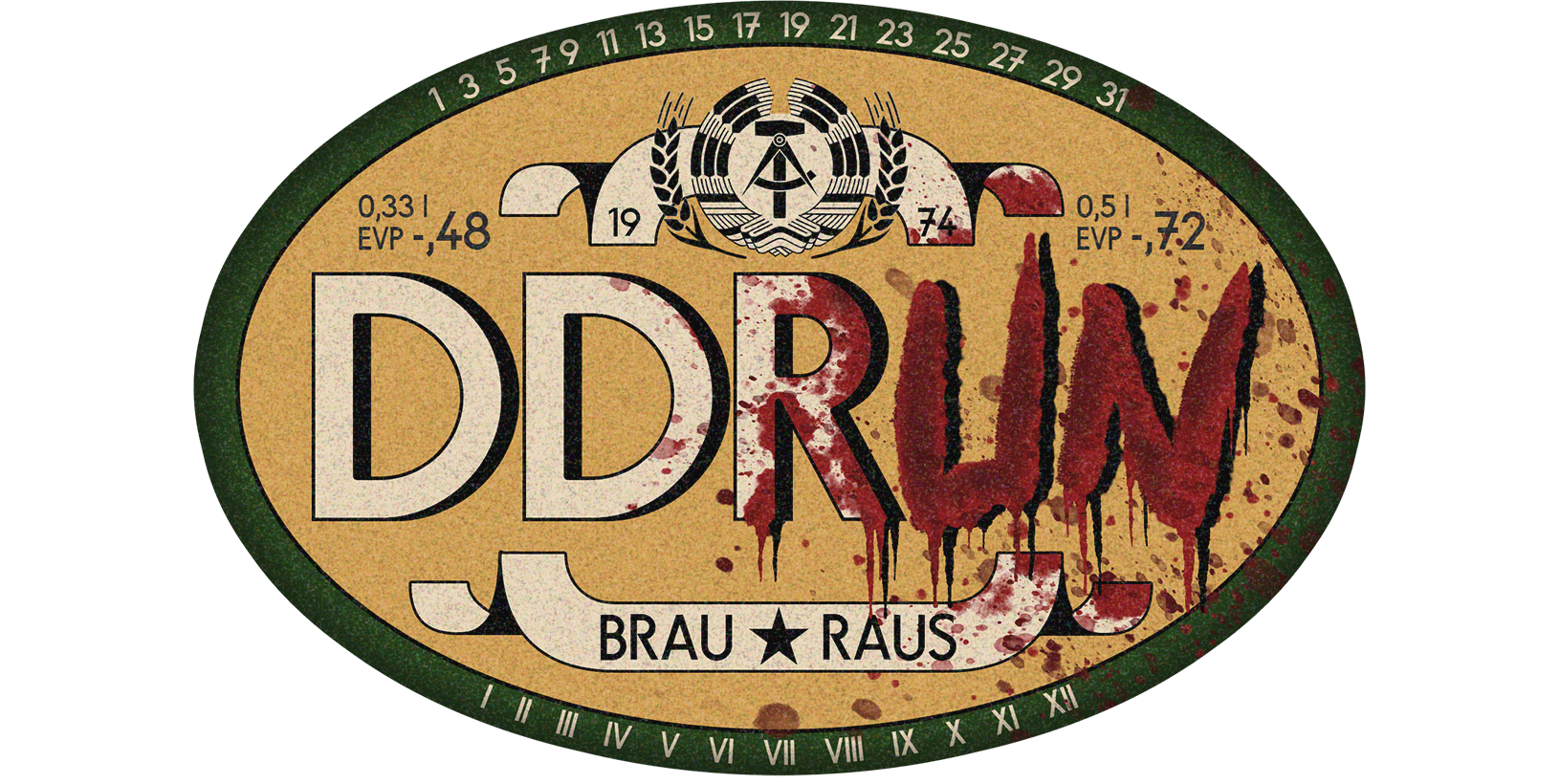 When the R.P.D.-Disease first appeared in 1971,
the world was plunged into chaos

The disease, that temporarily turns people into mindless and aggressive beings
has largely been brought under control.

Despite quarantine and other containment measures, there are still occasional
outbreaks.

They have to escape from the GDR brewery, which has been infiltrated by the Infected.
The only way out: they must reach the escape helicopter on the roof.

Since the brewery got nationalized, he has been the director.
He lost his arm during an RPD outbreak in his neighbour-
hood. An infected caught him and mauled him so badly that the
arm had to be amputated.

Climbing ladders is now tricky, and it also scares him that he is
not able to fight back infected with only one arm.

He remembers a lot of the war, even though he was too
young actually to fight himself. Because of his dwarfism,
he got later rejected from the military.
In the brewery he works as a logistics manager. Not because
he wanted to, but because they were the only ones who
would take him.

because of his dwarfism, he can not jump and climb as high
as others, but he has more opportunities to hide and find
extraordinary ways to escape.

The fact that Ursula is blind would actually make her
unemployable. However, in the GDR it is not allowed
not to have a job. So she works in the brewery and helps
with her connections to the black market.

Over the years, she has adapted to her blindness and learned
how to locate objects through sound waves and memories.

As a Vietnamese guest worker, Hoa came to Germany because
of an apprenticeship program. She wanted to work in a
clothing factory, but the people realized her colorblindness.

Her sight doesn’t differ from the old black-and-white pictures,
but that doesn’t bother her. It is only problematic when she
has to differentiate between colors, for example cables or buttons.

He is an old WWII veteran who lost his left leg to an enemy
landmine. During the war he developed a deep love for
beer, claiming it was the only thing keeping him sane. After
the war, Helmuth became the brewmaster of this brewery.

His old prosthesis still fits, but he is not the youngest anymore.
The other colleagues run faster and jump wider.

She is an anti-socialist and a fan of punk music.
Because of her deafness, Brigitte could never
hear the music properly. But that does not bother
her. She can feel the sound.

For her, it was always silent. She can feel some
vibrations but nothing more. The idea that
the infected could sneak up on her is really
frightening.

Her dream of working in a bank was shattered by her
dyslexia. Gertrude started working in the brewery
instead and is highly committed to her job. She wants
to become the next brewmaster as soon as possible.

Reading and writing was always hard for her. The letters
start to dance whenever Gertrude tries to concentrate.
But she is good at hiding this fact.

He works for the Stasi and thinks he is some very important
big-shot because of that, though it is really nothing special.
Everyone knows he’s an informer.

He has the habit of losing his glasses sometimes. Without
them he can only see a few meters away 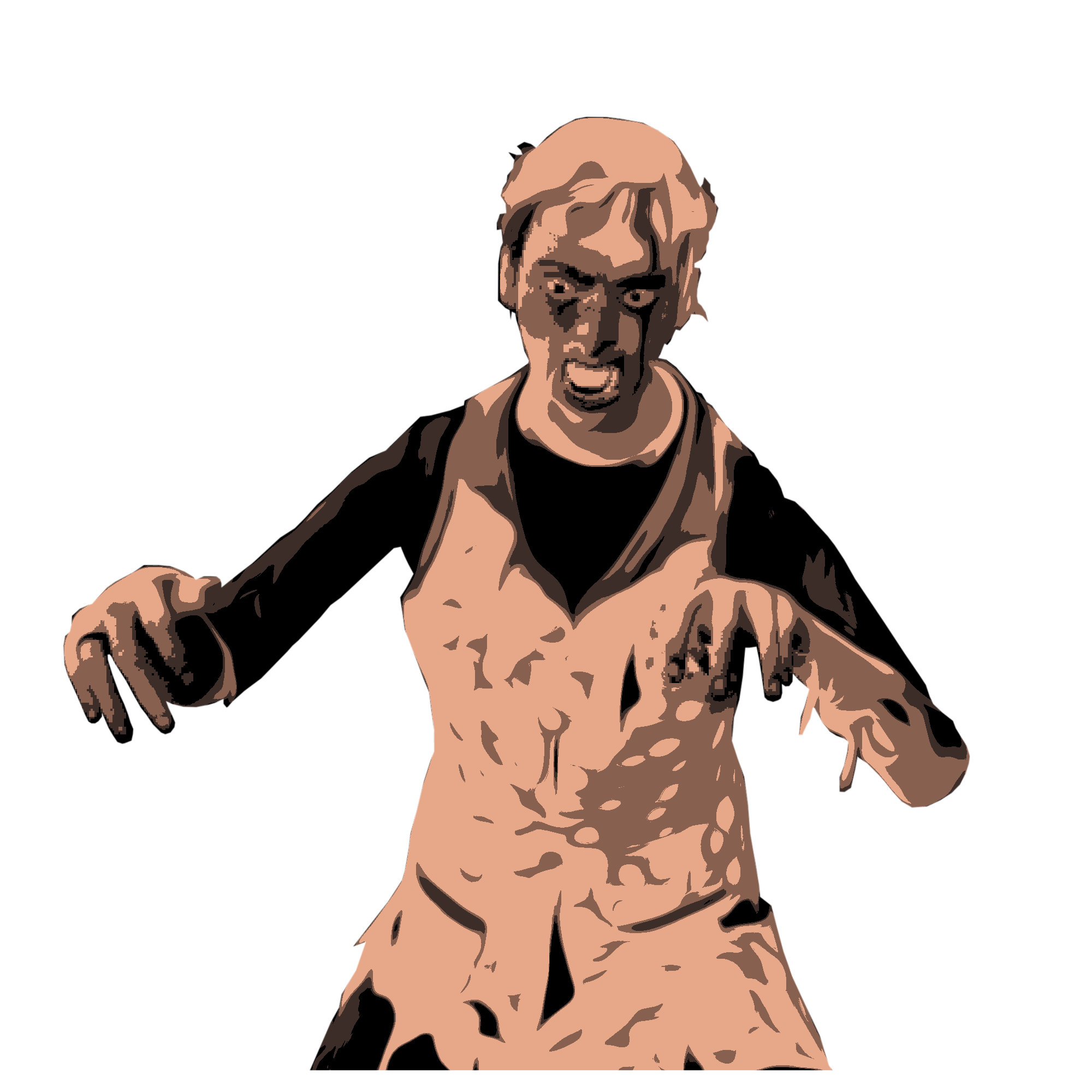 Escape without getting caught by the infected 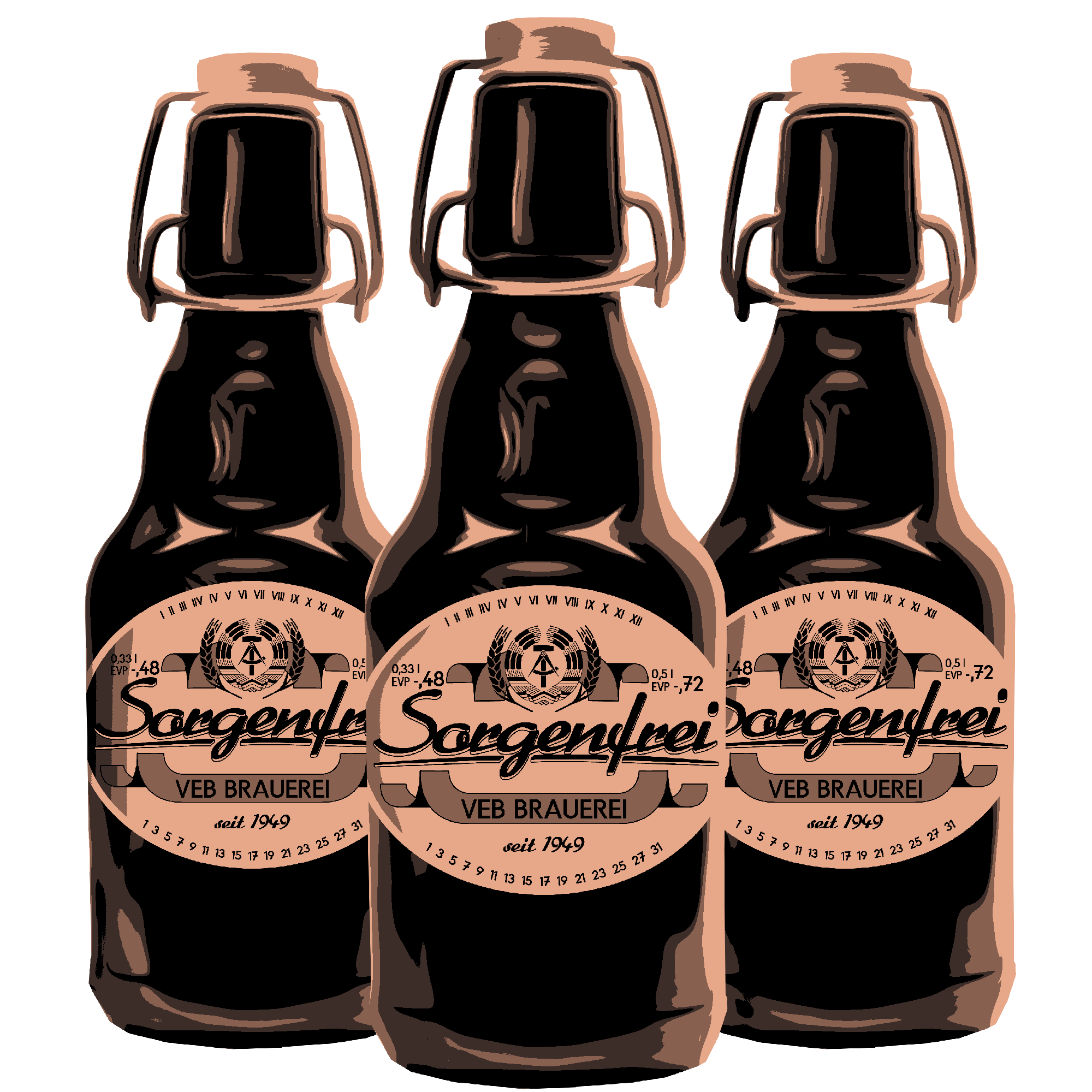 Explore the Brewery "Sorgenfrei" and find a way out 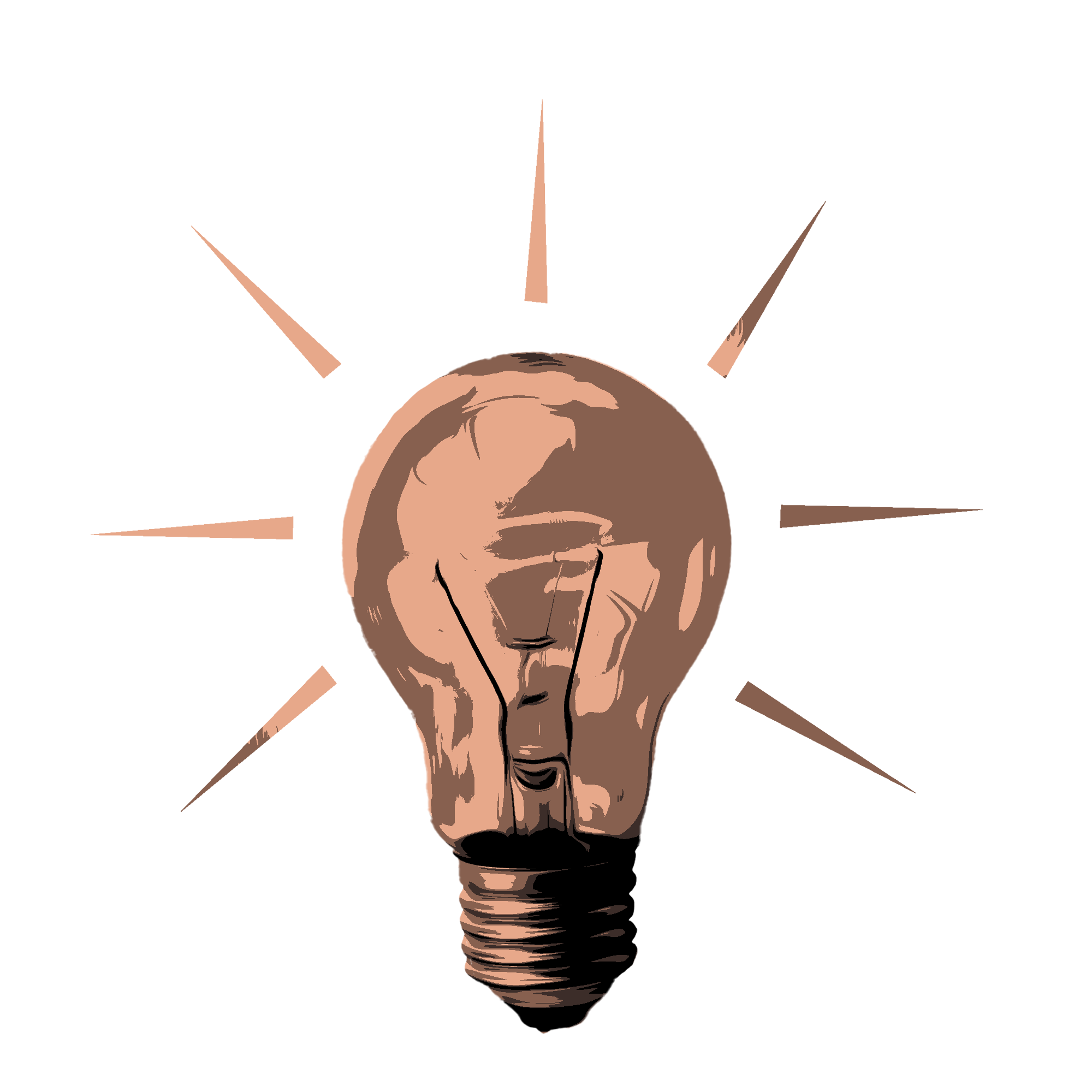 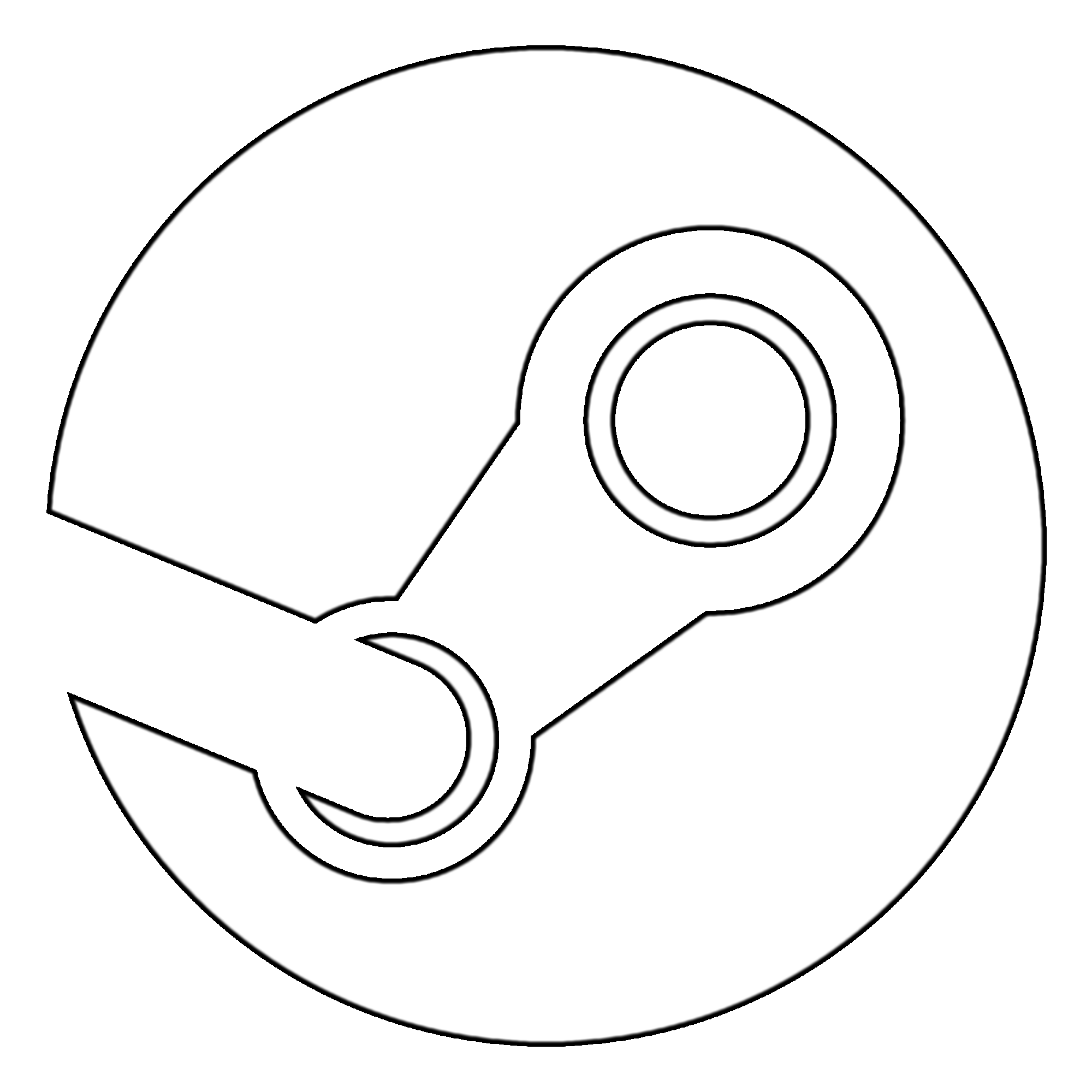